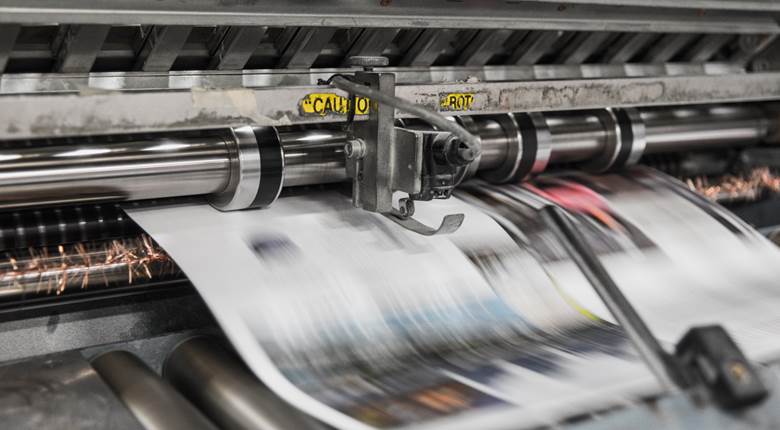 IBDrelief is one of the patient organisations that HCD is partnering with on the LUCID study (LUCID - is a Real World study of Burden of Illness in Ulcerative Colitis). IBDrelief is a patient led website which receives more than 60,000 page views a month. IBDrelief was started by Seb Tucknott and his wife Emily Bridges in 2015. The objective was to support, inform, connect and educate people about IBD, as well as improve the quality of life for those affected by it.

As a social enterprise, IBDrelief is patient led and is committed to exploring new ideas to further empower the patient, by engaging with its patient community. An important driver in the development of these new ideas is to create a world where the patient is highly influential in the design and dissemination of social science and clinical IBD research. Results from real world research in IBD have a pivotal role as a compelling evidence base for use by patient advocates in advocacy and change management. Evidence alongside patient passion is a valuable combination that can increase the health care resource commitment to IBD and can be influential in designing the 'best practice' medicine that results in effective care for IBD patients.

LUCID has just completed the first phase of analysis, following completion of data collection. The methodology and demographic results have been submitted for publication at an appropriate scientific congress. The team behind LUCID, including HCD Director Alison Rose and patient partners including IBDrelief are exploring how this data can be a source of real world evidence that contributes to the empowerment of patients, thus LUCID timing aligns perfectly with IBDrelief's advocacy ambitions.

After being diagnosed with ulcerative colitis in 2008 Seb spent many years struggling to manage it. He tried many different medications but found he was still left with many life-affecting symptoms (such as joint/muscle pain and headaches). He decided to start doing some research to learn more about IBD and these associated symptoms in the hope of finding some ways of helping himself. He found the information available overwhelming. It was very fragmented and in so many different places. It was often conflicting or very complicated. But, as he started to gradually filter through it he found some of it was incredibly useful in helping to improve his quality of life.

A website like IBDrelief is a huge undertaking and an expensive one. Seb and Emily explored various avenues for funding the site and eventually decided to run a crowdfunding campaign in August 2015. The money raised from the campaign went towards building the first phase of the website, which was launched in February 2016. This money has now run out and Seb and Emily continue to run IBDrelief out of their own funds. They are currently exploring other funding opportunities to secure the long-term future of IBDrelief.